I love the idea of literate programming with R Markdown. Over the last 18 months, I’ve fallen away from daily R use, but I’ve been meaning to get back into writing with .Rmd. I recently scrapped my old blog and decided to start a fresh one, so thought this would be the time to get back into the habit.

I’m still blogging with Jekyll and GitHub Pages, but this time around I’m aiming for a workflow that at least feels like it has less dependencies (maybe it won’t, but I’ll probably learn some things along the way to failure). Previously, I wrote all my posts in .Rmd, compiled them with knitr and rmarkdown via servr::jekyll(), and pushed to my GitHub remote from there.

(Edit: July 10) Now all of the R Markdown compilation is kicked off by a ridiculously simple Jekyll :pre_render hook:

I just have to run jekyll serve like usual. 🥳

For posterity (and so I can review all the CSS), here’s some placeholder text demoing what works:

This is an R Markdown document. Markdown is a simple formatting syntax for authoring HTML, PDF, and MS Word documents. For more details on using R Markdown see http://rmarkdown.rstudio.com.

You can embed an R code chunk like this:

You can also embed plots, for example: 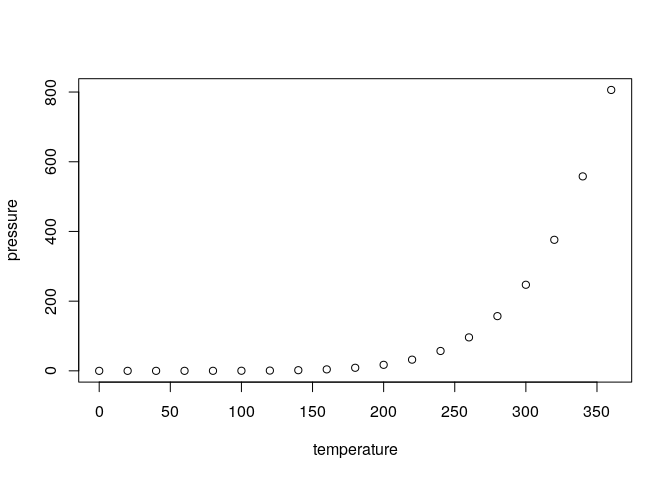 Code chunks in other languages can also be embedded. Create a fenced code block that begins with a declaration like this:

The block will be executed and run like R code chunks, for example:

Objects in other languages can be accessed in subsequent chunks, as with R chunks, like:

Many objects are also easy to share back and forth across Python and R environments using the py object exported by reticulate like: